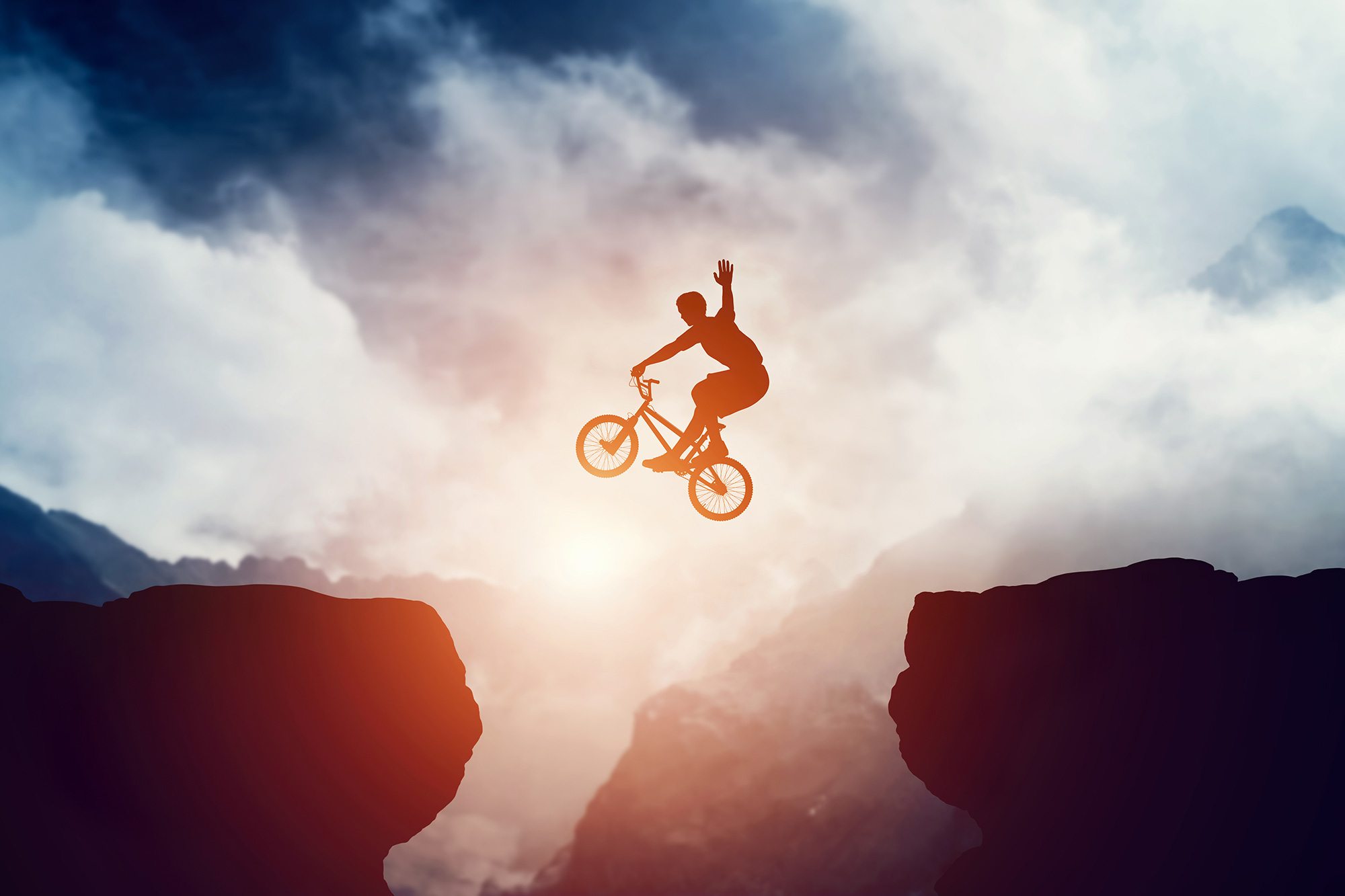 When Alex was 12, he signed up for a BMX race. He waited patiently at the start line to begin the warmup, and as the rope lifted, he rolled down on his scrappy little bike with flat pedals. Seconds into it – his foot skid off, he flipped over the handlebar and landed flat face down. Meanwhile (go ahead, imagine this in slow motion): the bike that had just failed him was flying in the air, the seat detached from its post, and quickly came landing, metal rod first, at the perfect angle to stab him in the back.

Alex passed out from pain, and he stayed out long enough for his mom to come running from the other end of the field, check on him, run back to her bag and then back again to Alex, bringing water and ice.

10 minutes later, the youngster was on his feet. A bystander, seeing how terrible his bike was, lent him a race-worthy bike, so Alex could get back in the race. Actually – no only he was back in the race – but he won it, by far! He told me that, as he was approaching the end of the race, he could hear the commentator on the loud speaker saying “Even if he falls now, he’s still winning this!”.

This is not a story about perseverance, about how when you fall you can get back up and still win the race. Sure, perseverance matters. But do you know what else matters? Having the right tools to succeed! Alex didn’t win because he got back up and kept racing on his bike. He won because he got back in the race on a better bike! Once that was actually fit for racing.

It takes more than skills to win, it takes having the right tools.

Luckily, opportunity turned up in the shape of a kind fella to hand him the right tool. Yeah – opportunity matters too. He didn’t say – “No thanks, kind fella’! I’ll just take my chances on my scrappy little old back-stabbing piece or junk. I’ll just screw the seat post back in and pedal away”.

And just like 12-year old Alex, many entrepreneurs I met have some mad skills to put out there. No, they’re not doing wheelies or bunny hops – but they’re hustling and bustling selling their awesome product or services. They often stumble and fall – but not too hard. The bike they’re riding is still kinda, sorta working. It’s rusty and squeaky, it’s long out of warranty, and often times it was put together by their cousin’s neighbor’s brother, using parts from the junk yard. While that might fly when you’re 12 and have a hobby to kill time and impress your friends with… well, when you’re a grownup running a business, the tools you should be using have to be fit for the race.

Every day I see smart business people with brilliant skills that show up to the race using tools that are no better than that old rusty bike. That could be an old, non-responsive website, with graphics and “effects” that were cool 5 years ago when it was launched. Or a brochure put together in Word by their trusted secretary, using 5 different fonts and her favorite shade of green. A business card that lists all their services on one side, to save money from printing a two-sided one. An email signature in Comic Sans…

And what do they do? They ride the rusty bike everywhere they go. They don’t even know it’s rusty. They think the fact that it’s hard to pedal is part of the race. Once in a while they pause the race and oil the good ‘ol machine a bit, tighten a few screws, and keep going.

Meanwhile, the boys on fast bikes are zipping by.

If you think about it, the fact that Alex’s bike broke and landed on his back was a good thing. It’s what needed to happen so a change would be triggered, one that let him use his skills to their fullest capacity and win the race. There was pain, yes, but only temporary and no lasting scar.

Sure, not everyone is lucky enough to have a generous bystander handing them a better tool. But everyone should at least be aware when they are riding a piece of junk. Do you really think skills alone are enough to make up for the lack of decent tools? Is it truly necessary to fall flat on your face first before making a change? And if you do – will you recover easily, or will you be sore for a while?

When it comes to marketing tools, the reality is that they age a lot faster than the average BMX bike. It’s just the nature of the beast – things change often, along with the changes in technology, media and people’s expectations. If you oil your tools regularly, they’ll last longer, but as they age, they’ll get rustier and rustier. Plan ahead, and your mom won’t have to pick you up from the dirt!

If your marketing tools are a tad rusty and you’d like to take them in for a checkup, please contact us or check out the shop.

(I should probably add that Alex’s story happened some 30-something years ago. Today they probably don’t let kids back in the race after passing out…)

This article originally appeared on LinkedIn. You can find it here. 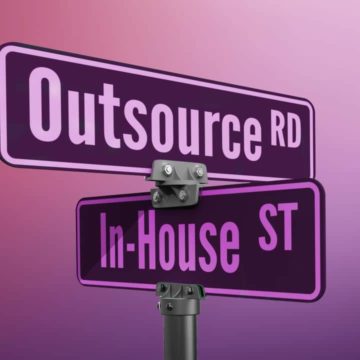 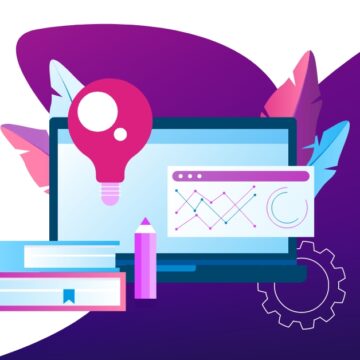 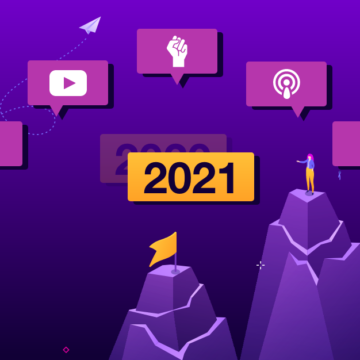