Creating Modern, Carefree Print Design for the Fort Lauderdale Film Festival Has Been a Creative and Fulfilling Task

The Fort Lauderdale Film Festival or FLIFF has been a landmark in the South Florida area, drawing crowds every year and enriching the local social and cultural scene. Bright Pink Studio has had a fruitful collaboration with the FLIFF, creating the official posters for the yearly event from 2009 until 2014.

The 2014 poster featured a reimagined Breakfast at Tiffany’s setup, showing both parts of the story and giving the classic movie a modern twist. The FLIFF features new, young movie directors and we have designed accordingly.

Our reimagined Audrey has a traditional, elegant side but also has a playful, young side, which speaks to a millennial audience.

Our own Madalina created the artwork for this poster. It wouldn’t be the same without model Sabrina Anderson, make-up artist Allison Byram Tolle and photographer Peter Langone.

The 2010 poster also featured a photograph by local photographer Peter Langone. The print and event celebrated 25 years since the beginning of the Fort Lauderdale Film Festival.

The tagline aimed to embody the spirit of the festival and took a page from its laid back setting, South Florida, hinting at a holiday. It promised a “vacation from ordinary film.” The slogan also describes the event as a journey of discovery of young talent and a foray into the unknown.

Since 2008, Bright Pink Agency has been helping franchisees and nonprofits grow through effective communication. With a flair for language, the copywriters at Bright Pink Agency know how to capture a client's unique voice. The content team is passionate about helping clients achieve their goals and fulfill their purpose. 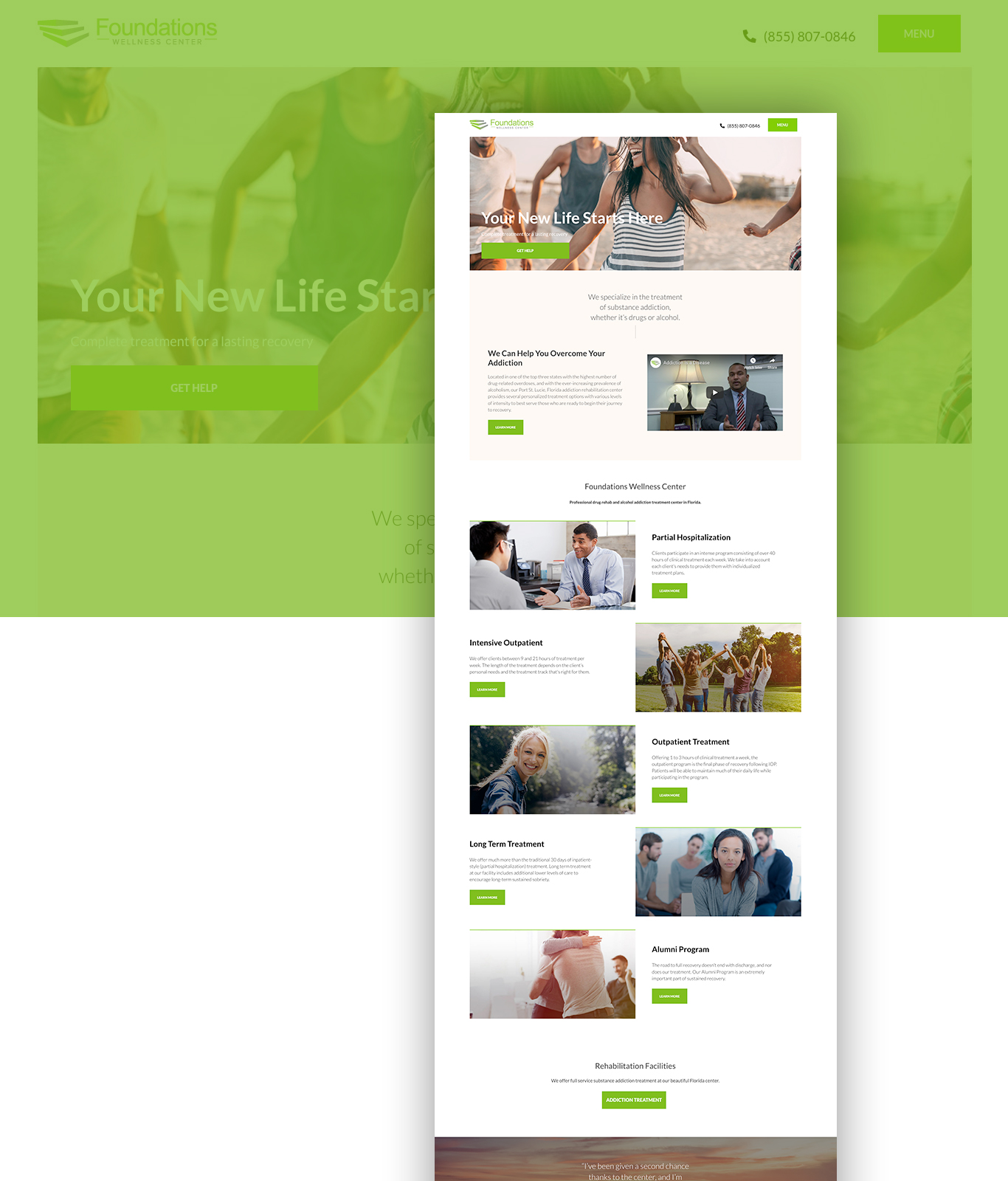 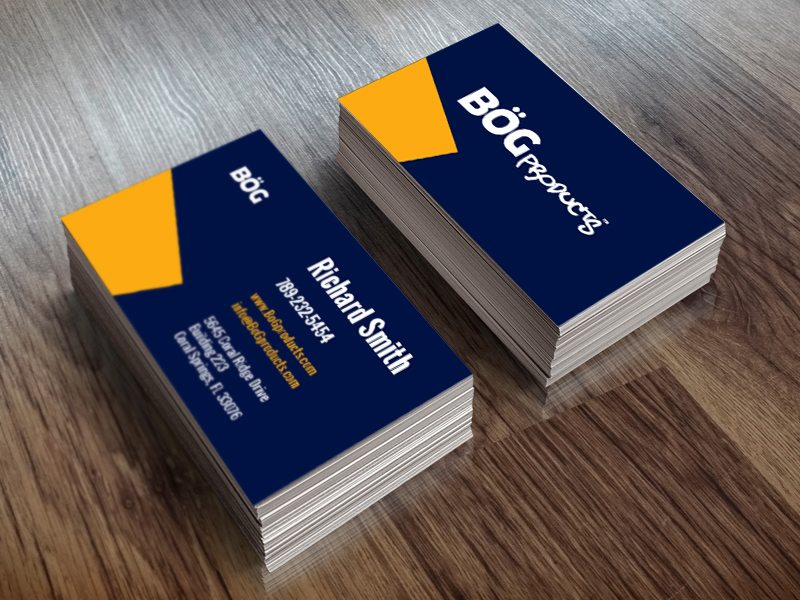 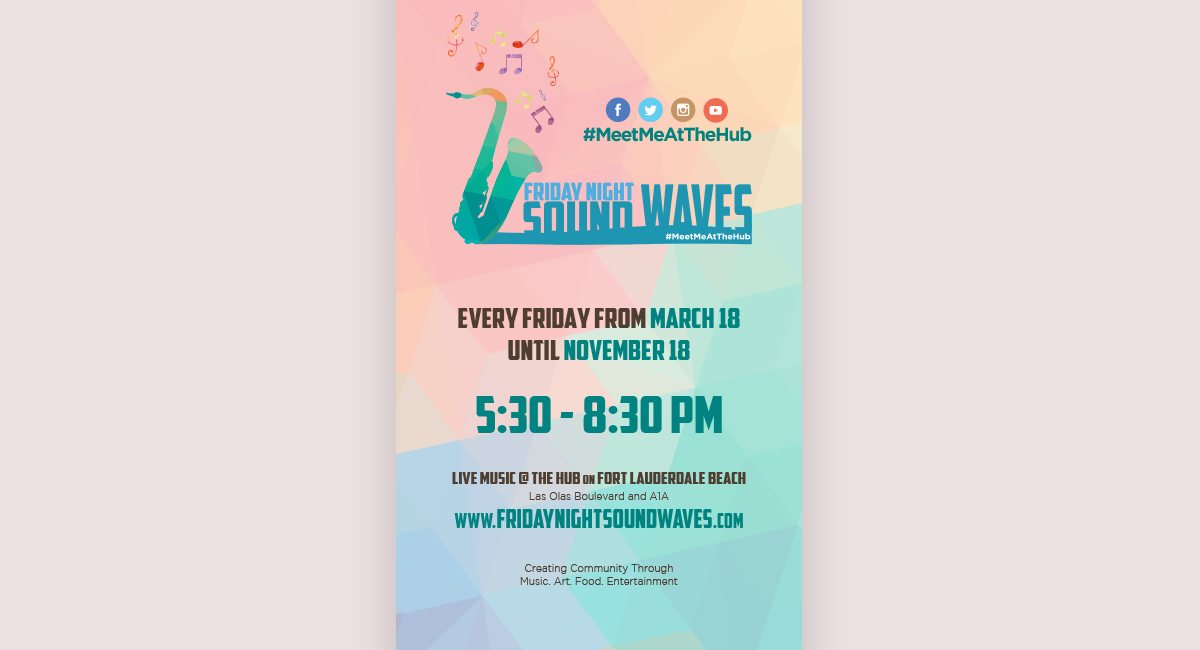