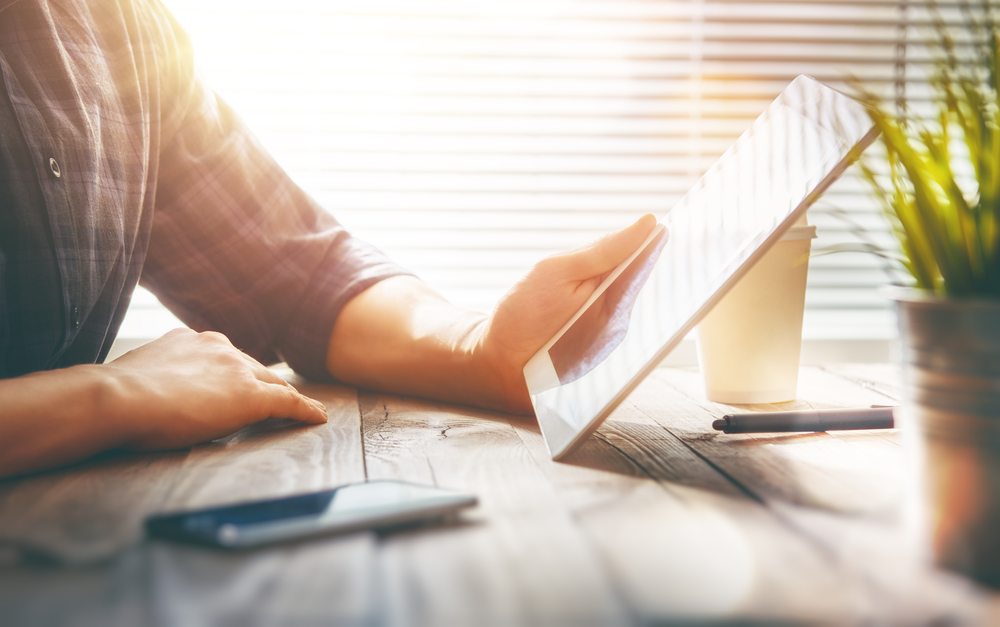 It’s been a month of many hardware roll outs. Google started strong with a slew of major releases, and HP, Amazon, Microsoft and Huawei have all been busy sending products to the shelves. And – sorry nostalgics! – AOL Messenger has been shut down. Here’s what you might’ve missed from this month’s tech and digital news:

Google storms the smartphone market with its new flagship phone – Pixel 2. It’s said that it boasts a superb camera and rock-solid performance. But if you can’t live without headphone a jack, skip this phone.

2. Google has built earbuds that translate 40 languages in real time

Announced at the Google San Francisco event, the Google Pixel Buds connect wirelessly with Google’s latest smartphones. Being able to translate 40 spoken languages nearly in real time, could this technology replace interpreters in the future?

Google Pixelbook is Google’s flagship Chromebook. If you’re a Google fan and like working with stylus pens, this one’s for you. If you can spare between $999 and $1,649, that is.

Another hardware product has been released this month – the HP Spectre 13. Rivaling Macbook and Macbook Air, HP’s new laptop is ultra-light and delivers impressive performance.

5. AOL Instant Messenger is shutting down after 20 years

Does reading while you’re taking a relaxing bath sound great to you? Amazon Kindle has got you covered. The new Kindle Oasis is now on the shelves and it’s the most comprehensive (and expensive) Kindle yet.

Microsoft hasn’t backed down on releasing new gadgets this month, either. Surface Book 2 is an expensive 2-in-1 laptop, but its specs and design are up to par, as some sources are saying.

8. Huawei Mate 10 and Mate 10 Pro review: All about promises

In the crowded smartphone market, Huawei isn’t exactly a big player. But the Chinese company tries to climb the smartphone ladder with its shiny new phones – Mate 10 and its Pro version.

9. You Can Now Pay Friends Through Facebook Messenger Using PayPal

Money talks – on social networks, too. PayPal and Facebook now make it possible to send money to friends through the Messenger app. It’s now easier to transact whenever and wherever you want.

Whether butt dialing or tapping on the wrong friend icons, we’ve all sent messages to the wrong people. WhatsApp addressed this problem by rolling out a new feature to delete sent messages. Some embarrassment will be saved.