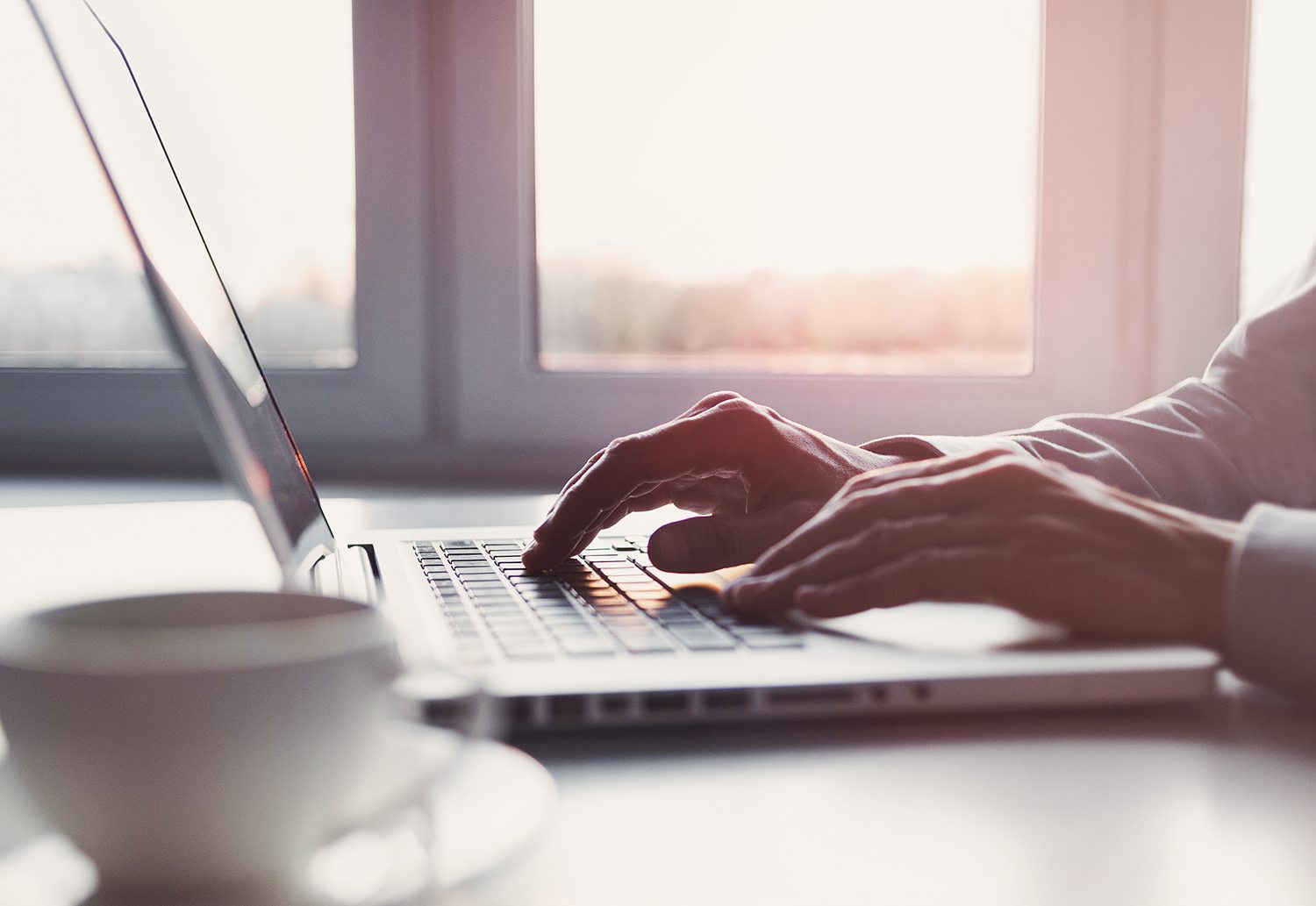 So long 140 character tweets! Now you can speak your mind more on Twitter as the social network increased characters count to 280. This could also mean tweets will be less polished and pack less of a punch.

Phoenix… scratch that – iPhone X is the Apple’s reincarnated smartphone that took the world by storm. But not without a few flaws, though, such as the recently discovered “green line of death”. iPhone X is a great technological achievement nevertheless.

The PC gaming company Razer also advanced on the smartphone battlefield with its new gaming phone. Razer Phone seems to do what it advertises pretty well, but it’s more of a niche product, which means it will likely struggle to stand out.

Another smartphone has been released this month, a glass-clad gadget with super powerful specs. A feature to note is the Edge Sense Launcher that lets you literally squeeze the HTC U11 Plus to take photos or videos, launch Google, and more. Cool stuff!

With over 70 million business pages on Facebook, it’s no surprise the tech giant has launched its own Yelp-like app. Events is now Facebook Local, a tool to find events as well as bars and food near you.

YouTube is a good platform for influencers to get a bite of Amazon’s money through affiliate programs. Now Instagram and Twitter influencers can also advertise Amazon products and get their share of the profit.

Slow down there, Firefox. You don’t matter anymore. Or do you? With a new Firefox iteration named Quantum, the folks at Mozilla aim to seriously compete with the king of browsers – Chrome. But speed is not the only feature that matters. Does Quantum have what it takes to dethrone Chrome?

In its short existence of four years, OnePlus has become a respectable competitor in the smartphone market. Its latest flagship smartphone – OnePlus 5T – hasn’t reinvented the wheel, but reviewers say it’s one of the best phones you can get for $500.

Facebook has launched “an app for website and video creators”, but what does it actually do? In short, Facebook Creator offers a set of tools to help you create original videos and join a creator hub. In other words, it’s a way for Facebook to get more content.

10. Google Maps gets a new look

The newest rendition of Google Maps aims to better reflect the many changes that happen in the world. Transit has been streamlined, there’s a new color scheme and icons will change. No reasons to complain – yet.