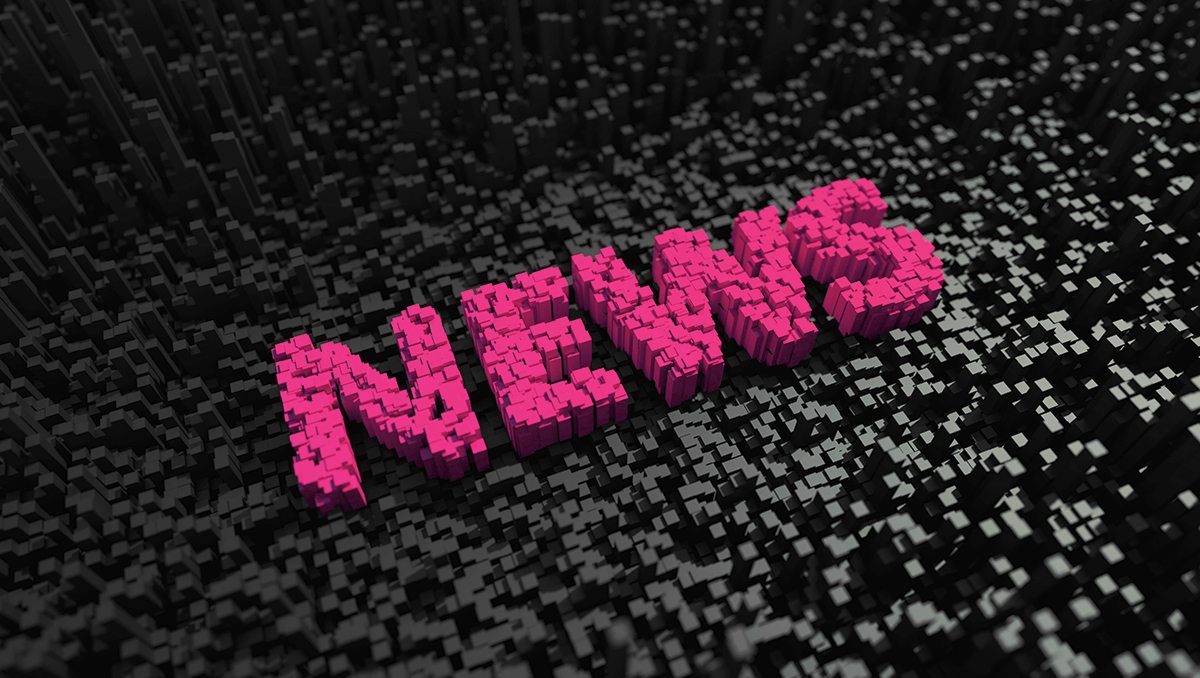 Now that the dangers have passed, stop hiding under the bed and get ready to see the light! Embrace the new features and apps marching on the AI battleground and go test this new competitor’s abilities to give you what you need: a new Essential smartphone.

Earlier this month, the whole world experienced the wrath of WannaCrypt – an extremely well coordinated ransomware attack that first hit Britain, but soon enough others followed. Make sure you stay informed… and safe!

3. Exclusive: this is the Essential Phone

Drum roll, please: in a market saturated with smartphones, here comes (finally!) a (smart)phone that promises to be, well…, promising. Created by Andy Rubin, the upcoming Essential Phone packs possibly the best features a smartphone could have.

4. Windows 10 S: What You Need to Know About Microsoft’s New Lightweight OS

In an attempt to challenge Google’s Chromebook, Microsoft just launched its own light operating system – Windows 10 S. Let’s all just hope it does not go down in flames like their previous Windows RT.

You know what Instagram was really missing? That’s right, selfie features! This was Snapchat’s last big feature that Instagram didn’t copy… until now! But don’t you worry, Kevin Weil says this is the way the tech industry works.

Historically, the annual I/O Google conference focused on products like Android and Chrome.  This year, however, the updates revolved around advancements in artificial intelligence – or AI. Seems like this is the new battleground.

7. Google Assistant on the iPhone is Better than Siri, But not Much

Although a great step forward for Google, the new Google Assistant app is not much more handy than the other third-party assistants – Cortana, Alexa, and so on. Sorry Google, I guess Siri still rules the mighty kingdom of AI.

8. The BlackBerry KeyOne is Here and It Just Might Give You Keyboard FOMO

Remember BlackBerry? We don’t either – OK, maybe vaguely… Apparently, BlackBerry is making a comeback through their new KeyOne – a smartphone that sports the classic Qwerty keyboard. Could this be their ticket back to life?

If you found the Facebook Messenger to be as confusing as we all did, we have some great news! Starting this month, the app will now sort your conversations in tabs, instead of having them in a tangled list. Finally!

If you’re scared that intelligent machines might take over the world, don’t hold your breath just yet. Artificial intelligence might be the way of the future, but when it comes to content moderation, we are still very much in the present.