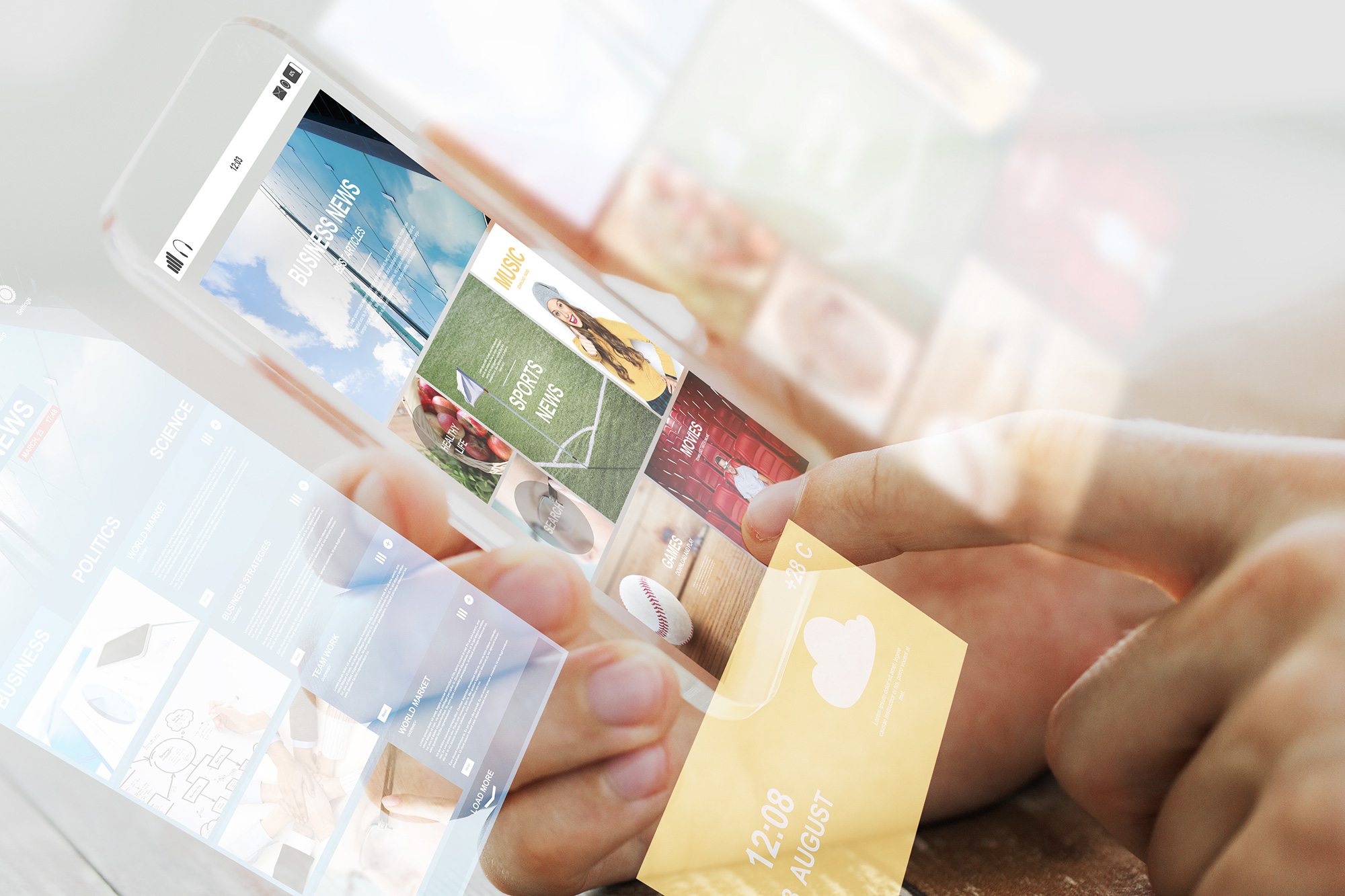 2018 started off with a glimpse into future tech, while news of CPU vulnerabilities shook the security world. Facebook wants more companies to pay for reach, Huawei releases an honorable phone, and Bitcoin plummets to half of the peak value. Check out more tech news from January 2018:

The International Consumer Electronics Show (CES) kicked off this year with a new showcase of technological innovations. The biggest tech companies revealed what they were cooking, giving us a glimpse into the future of tech.

Two critical CPU vulnerabilities, dubbed Meltdown and Spectre, were revealed this month. The bugs mostly affect Intel processors, but AMD and ARM chipsets are also at risk. Don’t panic though – updates from a wide-range of products and services are rolling out.

Facebook disclosed some crushing news for pages. They will once again decrease the amount of news and public content from the feed, to prioritize posts from friends. Get your wallets ready, because organic reach is dwindling down even more!

Huawei’s high-end smartphone rivals the best flagships out there with its much lower price. The Honor View 10 sports an impressive high-end Kirin CPU, described as “the world’s first AI processor”.

What a bummer for Bitcoin owners. After skyrocketing to $19,000 in December last year, Bitcoin plummeted to half that value in January. However, Bitcoin is so volatile that it could rise to 40k or drop under 1k this year. We shall see.

6. Yahoo Finance launches ‘Tanda,’ an app for pooling money with a small group of people.

Speaking of money, Yahoo Finance launched Tanda, an app to help you save money more wisely with others. Each month, everyone contributes an amount to the pool and one person takes the whole pot home. This process is repeated until everyone in the group has taken a pot. Shady or old-time-y?

7. WhatsApp’s all-new app is OUT NOW (but here’s why you might miss out for now)

Are you a customer or work at a company? That’s all you need to be using WhatsApp Business, a new app for chatting with representatives from companies. The app is similar to the chat windows that appear on the Support pages online.

HTC U11+ is a bit pricy for its specs, albeit it is all around very powerful. For extra appeal, HTC U11+ adds Alexa support and customizable, squeezable sides. It also sports a beautiful Liquid Surface rear finish.

Sweatcoin is a new app that rewards you for working out. It mixes fitness tracking and micropayments. If you work out enough, you’ll get in-app “sweatcoins” that you can use to buy gift cards, airline credits, televisions, and other prizes.

10. The Apple HomePod Reviews Are in, and They’re Surprisingly Good

Apple has joined the smart speaker race a bit too late. Google Home and Amazon Echo are already market favorites. But who knows? There are plenty of Apple fans who will stay true to their favorite brand.