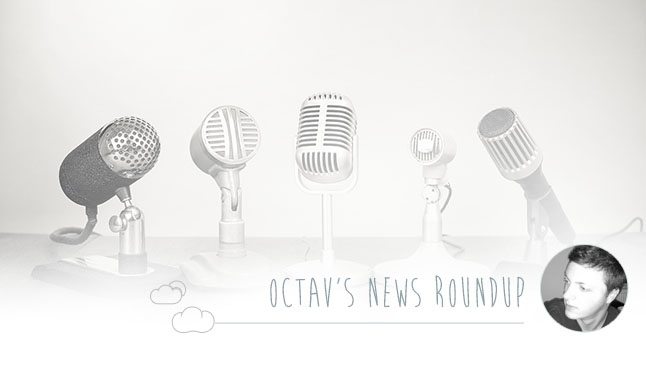 Although January 2017 was filled with political events and controversy, the tech world was as active as before. Facebook and Google have released new apps, we see powerful gadgets being launched on the market and a few other tweaks from household names in the tech industry. Here’s the gist of this month’s tech and digital news:

We saw a variety of futuristic gadgets at CES 2017 earlier this month. LG showcased a stunning new TV, ASUS introduced its new ZenFone AR smartphone and Dell announced a major refresh of its XPS 13 laptop. Gadgets are evolving as fast as ever.

2. Acer’s Predator 21 X gaming laptop with a curved screen is currently unlike anything else

When Acer released its new Predator 21X laptop, it caused a great deal of excitement in the gaming community. The new gaming laptop features an impressive array of components, as well as an imposing 21-inch display.

3. Facebook just made a key move in its quest to crush Snapchat

Facebook first copied Snapchat with Instagram Stories and now it continues its quest to crush Snapchat with Facebook Stories. Facebook is currently testing its Stories app in Ireland, but the new format will be brought to other countries in the following months.

Videos are a big trend on Facebook right now and it’s no wonder that Facebook is optimizing the way videos are ranked in its news feed. The ranking factor that counts now is the percent completion. Makes sense.

Soon after Trump’s official presidency began, the whitehouse.gov/lgbt page on lesbian, gay, bisexual and transgender rights simply disappeared. The LGBT community already didn’t take the transition lightly, but will things get complicated in the future? Let’s hope not.

Skype finally implements a group video feature. The long wait is worth it and we should expect HD quality video and crystal clear audio; at least that’s what Skype said.

The near future looks aesthetically different for LinkedIn. The giant tech company will improve and redesign its Navigation pane, the Feed, the Search and more.

YouTube has launched a product called Super Chat, which is a new way to monetize the broadcaster’s live streams. Super Chat is a paid IM or comment that live stream viewers can purchase and send as a donation to a creator.

9. Google Voice gets its first major update in five years

Google just announced new features on Android, iOS and the web for its relatively old app, Google Voice. With the new version, you get a free phone number for calls, text messages, and voicemail.

10. Google has banned 200 publishers since it passed a new policy against fake news

Google banned 200 publishers from one of its ad networks in the fourth quarter due to the increase of fake news sites. The company banned the publishers from its AdSense network, an ad placement service.