This month, get ready to witness the biggest internet IPO on record and to go down with the other outlaws…

Now find out what’s new at the zoo and unleash the ACTA furor, as Apple sends its annual allusive media invitations, switching from 9.7 to 7 inch screens.

So…ready to win over the market? Well… then  let the most vicious one win! 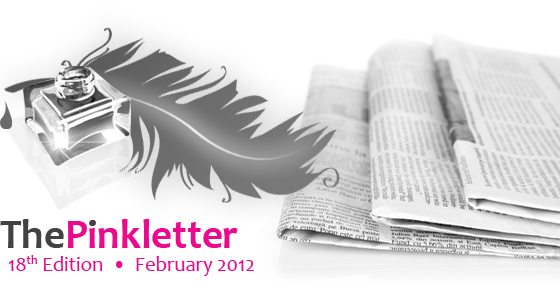 1. The Washington Post: ACTA and the case of the SOPA undead

Changing its name, but not its hidden, ugly truth, the ACTA law unleashed the same furor in Europe, just like SOPA did in the US, triggering violent protests all over the world… including the wide web.

Finally, the inevitable happened: Facebook is going public. And from what we hear, it’s the biggest internet IPO on record… no surprise here, right?

First Megaupload and The Pirate Bay, and now BT Junkie in going down too? This is really the end of the line, my friends…

After days of anticipations on the Windows 8 Consumer Preview event, it’s finally here… and from what we hear, it was just as expected: full of surprises.

As expected for the zoo at Apple, the new Mountain Lion brings many impressive updates, taking the iOS closer and closer to Apple’s most desired unification ideal.

After the great enthusiasm accompanying Kindle Fire’s launch, it was just a matter of time until Barnes & Nobles stroke back: and they did it with a $199 tablet. But is the price cut enough to win over the market?

Now that Apple has officially sent their annual allusive media invitations for their San Francisco event, the speculations on the launch of iPad 3 are about to get wilder than ever. Curious yet?

Once a feared competitor on the notebook market, Dell announced some time ago its first Ultrabook, the XPS 13… and now it’s finally ready to be shipped  and enjoyed. And it comes with goodies…

Short after criticizing small sized tablets for inconsistency, Apple is switching from 9.7  to 7 inch screen on its iPad. But what about Steve Job’s legacy?

10. Mashable: Google Will Give $1 Million to Hackers Who Find Flaws in Chrome

Seems like Google ran out of testing solutions, and now it’s challenging hackers around the world to find flaws… so let the most vicious one win!