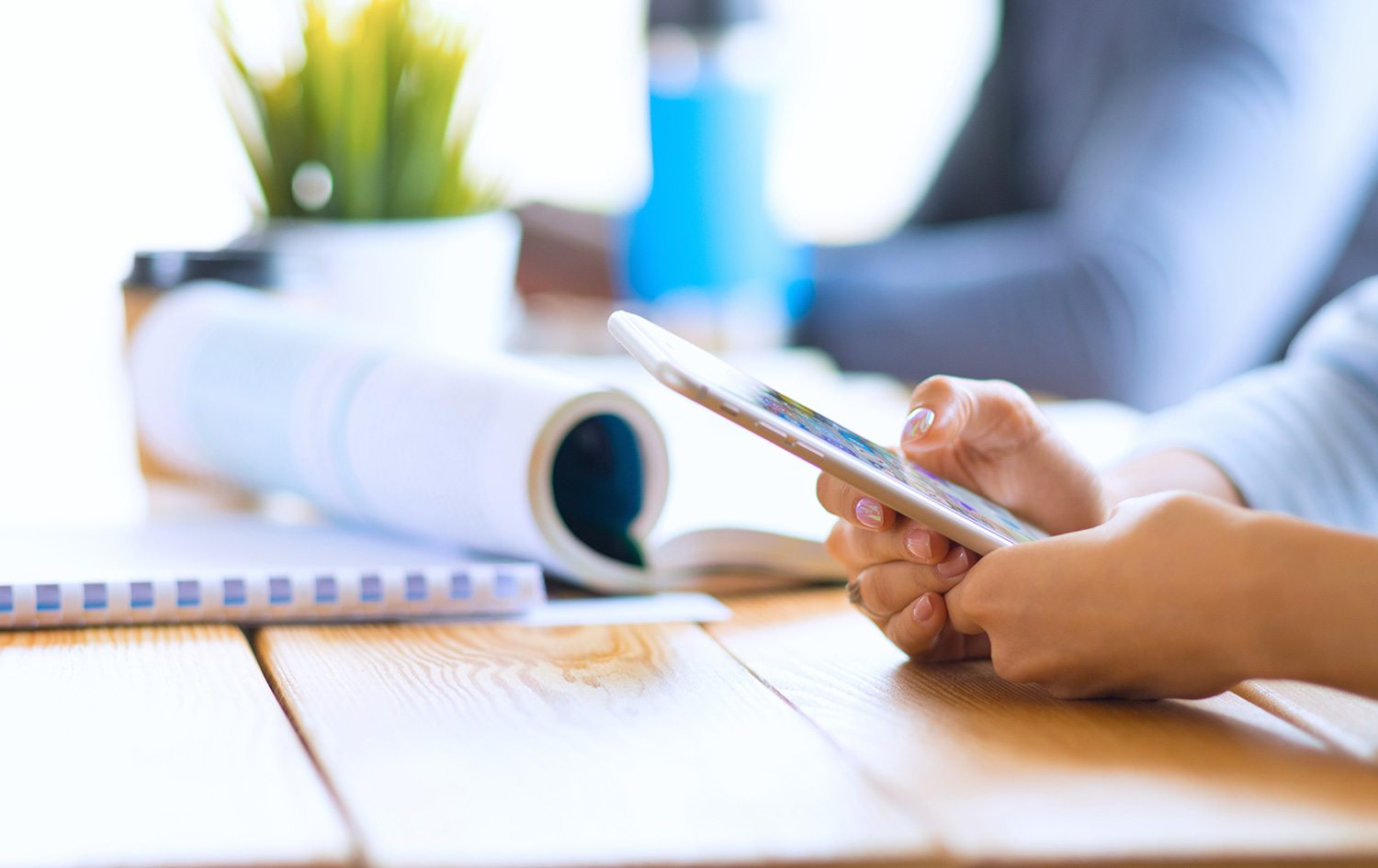 Seems like this month was heavily focused on mobile app improvements. Surprising? Not really. The mobile world is slowly getting more relevant than desktop while the web has been more visited on mobile for quite some time. Here’s what’s been cooking in last month’s tech and digital news:

1. Crashy Android apps will get downranked in the Google Play Store

Google made a logical move in demoting bad apps in its Play Store rankings. Just like poor websites are downranked in Google search results, why shouldn’t apps get the same treatment? So don’t be lazy, app devs, polish your code.

The Amazon mobile app got a new feature to tidy up product reviews, showing reviews that are most relevant to the product. As reviews are critical in influencing buyers, I think Amazon did the right move. Quality, not quantity, is what (most of the time) matters.

Facebook Watch is not related to time, but to viewing original TV shows. The feature is like a TV program, meaning that you won’t see home-made cat videos. Most shows will be professional-grade productions, including live shows.

4. What the Heck Is Going on With the HBO Game of Thrones Hack?

HBO getting hacked only pinpoints at how popular Game of Thrones is. Though the hackers said they gained access to 1.5 terabytes of data, it seems they only stole a few outdated episode outlines and some company emails, which didn’t do considerable damage.

It sounds scary, but your Google ads might be placed beside some nasty content. This won’t be true anymore as Google rolls out ad filters designed to prevent ads appearing alongside nudity, political satire, and violence.

6. Your Facebook News Feed is in line for a new look.

You surely must have noticed it by now. The Facebook and Instagram apps changed their looks to appear more reader-friendly. Link previews are larger, fonts are more legible, contrast is increased, chat bubbles are round, and more. It’s not a huge difference, but the interface does look sleeker.

8. LinkedIn Users Can Now Upload Videos to Their Page

Finally! You can now upload native videos on LinkedIn (but not if you’re a company…). And, surprise, surprise, videos can only be shared from the LinkedIn mobile app. Desktop has to wait for now. Mobile reigns supreme once again.

9. 7 of the best new features in Android Oreo

If you like Oreos (who doesn’t?) you’ll be delighted to hear that the new Android is available for download. The new OS just rolled out, so only a few devices can get it. The feature pack is not revolutionary, but it’s definitely a more streamlined version.

10. YouTube’s big desktop redesign is now available to everyone

There’s a new YouTube logo! But not only that, YouTube has many different UI simplification changes that bring more focus on the content that matters – the videos themselves. Some of you may also rejoice at the new dark mode feature.