This month, get ready to face a worthy opponent and to enrich the Clouds with a Creative one, while challenging everyone in your way…

And now that the Cloud war is on and AWS Marketplace steps on some toes, prepare yourself for silent updates and big tech deals on the agenda.

Is is too soon to worry about Facebook’s IPO? 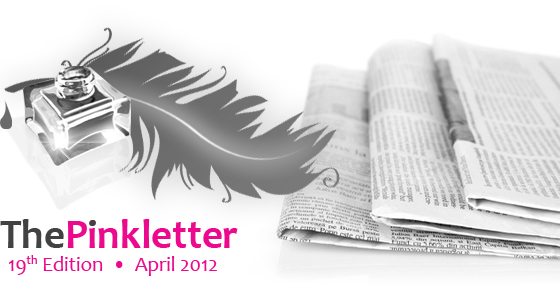 Have you ever worried about global warming while playing games? Neither did we… but XEOPlay’s CEO did, and she created Tilt World.

2. Techcrunch: See It To Believe It: AOL Is Launching AOL On, A Video Network To Drive Video Ad Sales

After all this years of undeniable supremacy, YouTube is about to face a worthy opponent…or at least it’s what AOL’s CEO says.

Along with a new and improved version of the popular line of design software – Creative Suite (meaning CS 6), Adobe finally stepped up and enriched the Cloud-s with a Creative one…

Since Skype already has available apps for iPhone, Android and Blackberry, it was only a matter of time before Microsoft joined the team… and this month, it did, releasing Skype 1.0 for Windows Phone.

With the latest launches and upgrades, it seems that Google started on a mission to conquer the world (wide web), challenging everyone in its way… and this time is Dropbox’s turn.

With so many Cloud-based applications launched in the past months, it seem that the battle for supremacy moved high in the sky. So the Cloud war is on!

Now that the Cloud is getting more crowded with each day, AWS decided to launch an app store, making its users happy. But isn’t AWS Marketplace a bit of a double-edged sword?

After such a fulminating success, Facebook’s growth started to slow, just before it went public in the biggest Internet IPO…Is it too soon to worry?

Have you ever dreamed of silent updates to your chosen browser – Firefox? Now you have it. Here’s what to expect from the new Firefox 12…

While there’s no way to know how things will change in this ever-changing world wide web or which big deal will be next on the agenda, here are five tech deals that make sense and need to happen…